Food Magazine Australia has run a feature today on the official launch of Noughty across the country. Australians are increasingly aware of their alcohol intake and many are becoming more attracted to the idea of switching out their Champagne and beer for an alcohol-free alternative. The beer industry has responded well, providing a number of fantastic nonalcoholic premium beers but the wine industry is lagging behind.

Thomson & Scott has quickly filled this demand with Noughty and the Australian consumers are loving its arrival on their shores.

Noble Spirits and Sans Drinks have taken the lead in enabling antipodean drinkers to switch from their previous drinking habits to try the alcohol-free route with some fantastic results. 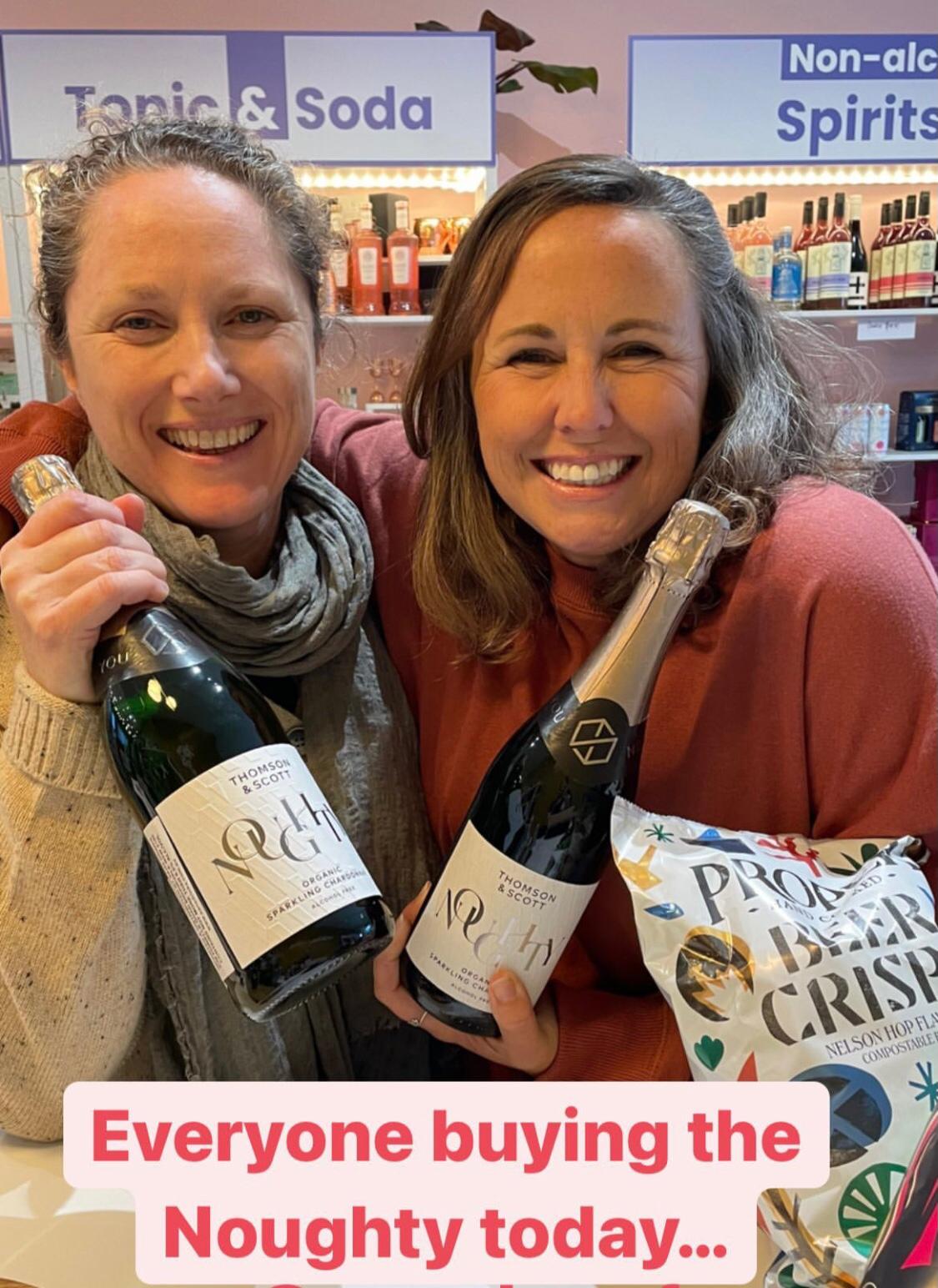 Food Magazine points out that "the global non-alcoholic market anticipated to reach an estimated $1.6 trillion by 2025, sales of non-alcoholic drinks are increasing fast. Millennials and Gen Z’ers are drinking less than older generations, in part because they are immersed online and want to retain control of their image and social standing.

NOUGHTY is imported by Noble Spirits and Sans Drinks newly opened store in Sydney. It's also available direct or via most regular wholesalers including Paramount, Gateway, LSB, Liquid Mix, Polkadot, CLB and ALM.

Noble Spirits recommends ordering via Kaddy, Australia’s fastest-growing B2B ordering platform for alcoholic beverages. Use this link to get AUS$100 off each of your next three orders with Noble Spirits. 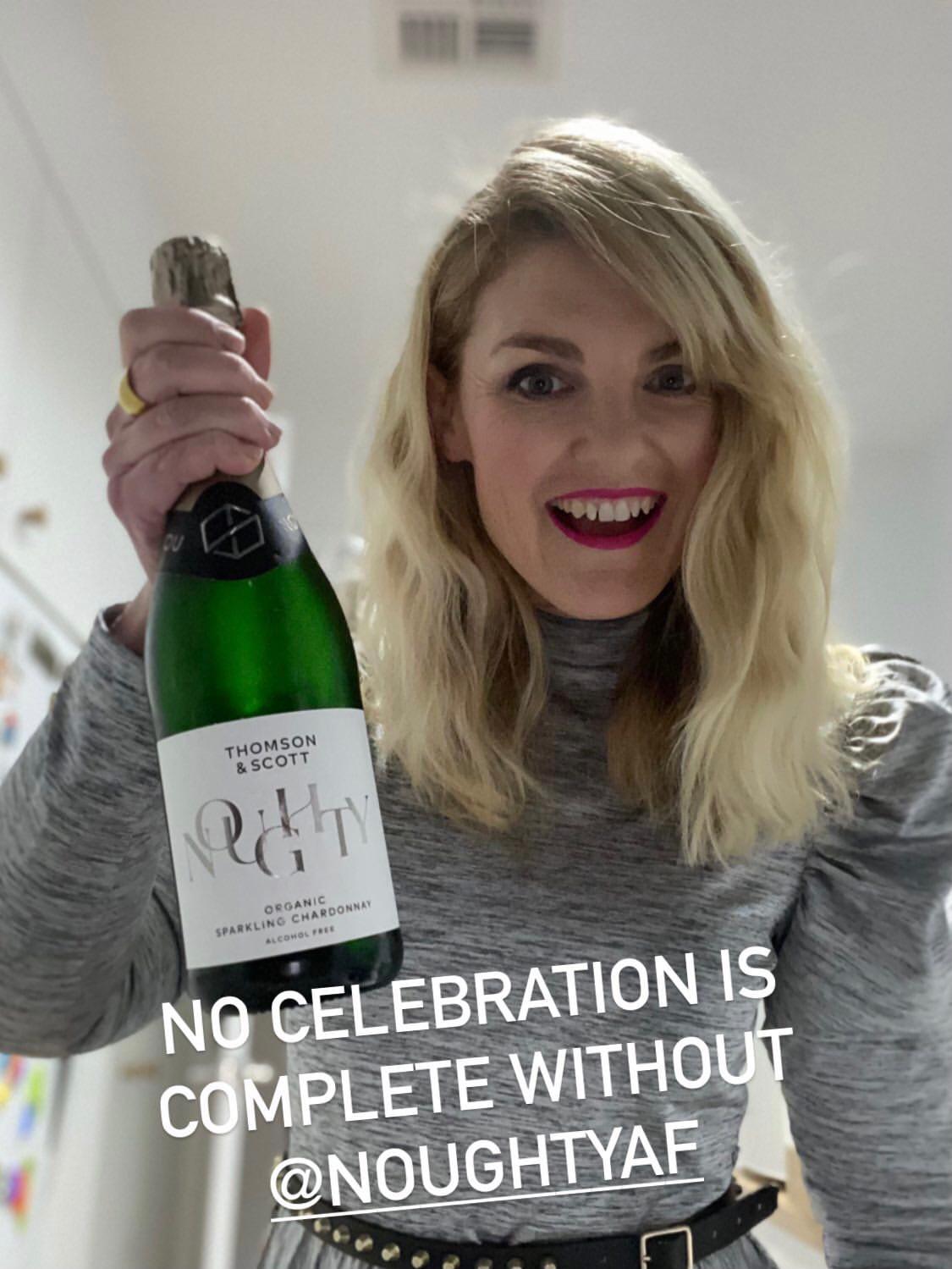 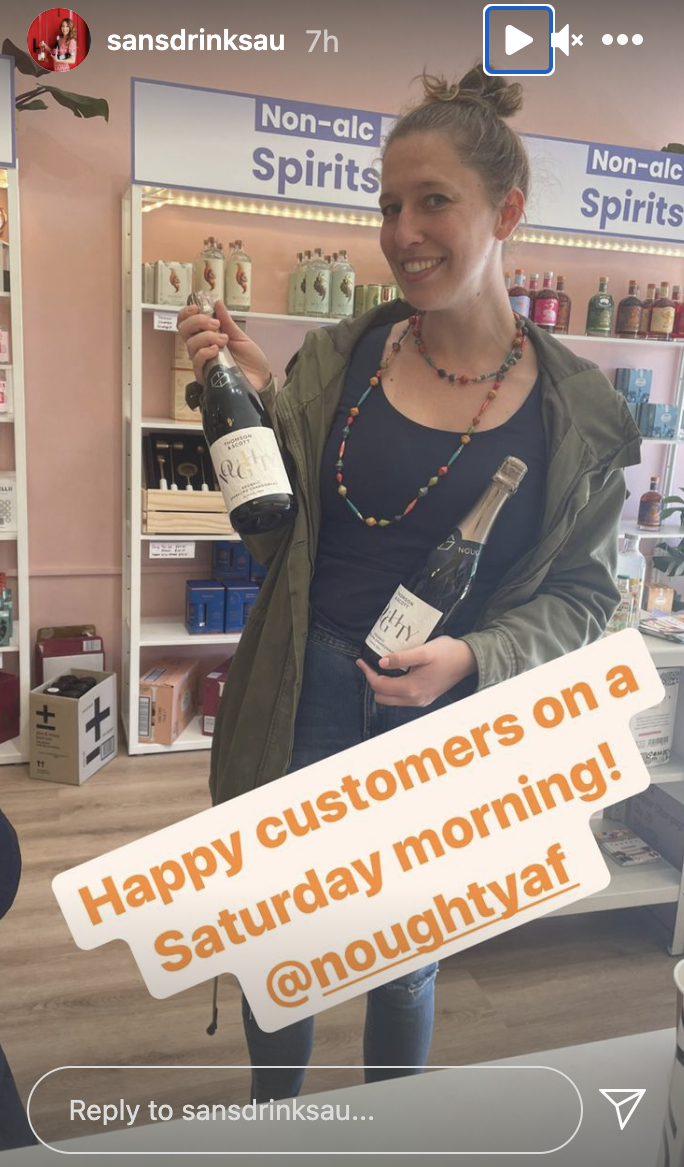